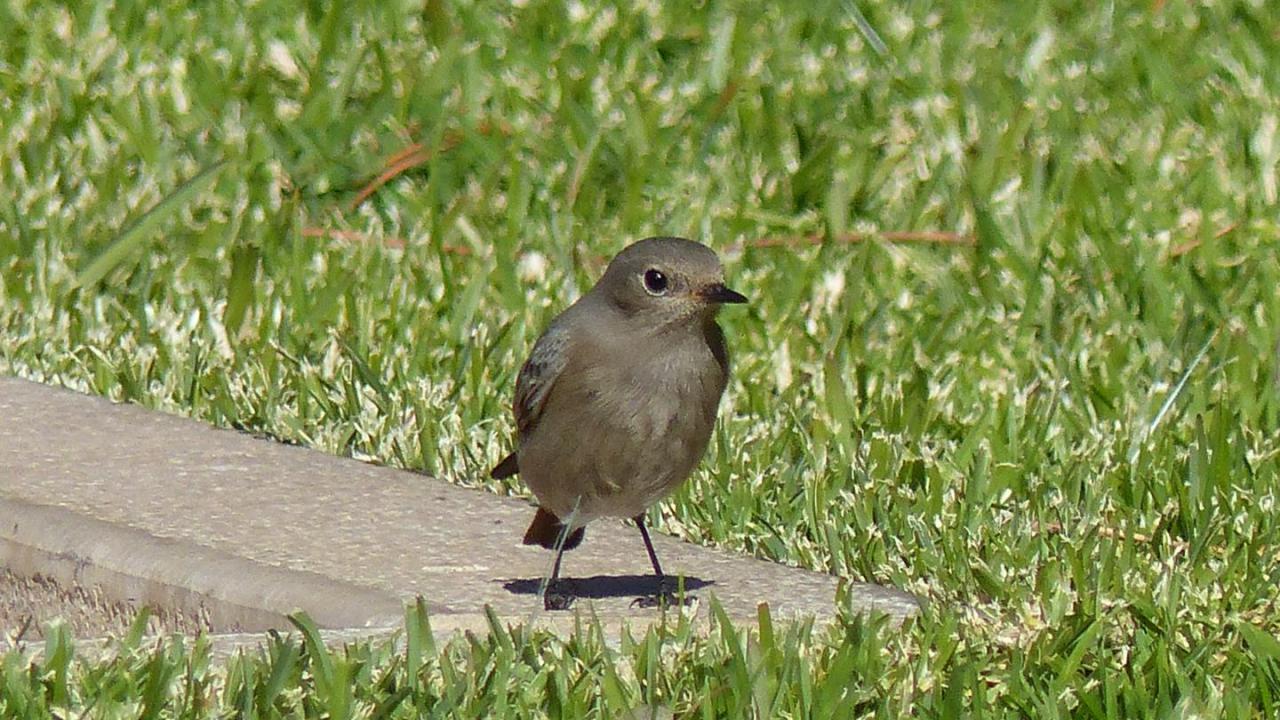 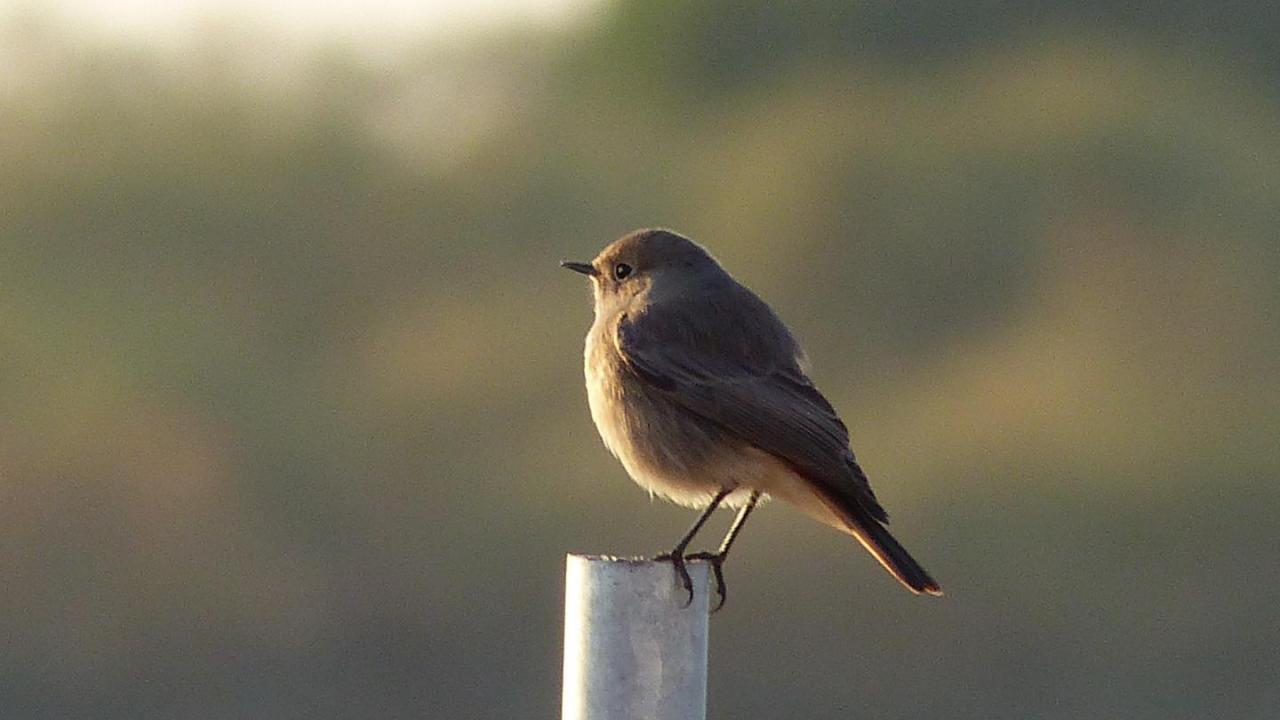 The photos show a female of the subspecies P.o. aterrimus of which the male is in general more black and usually shows a quite contrasting grey crown.