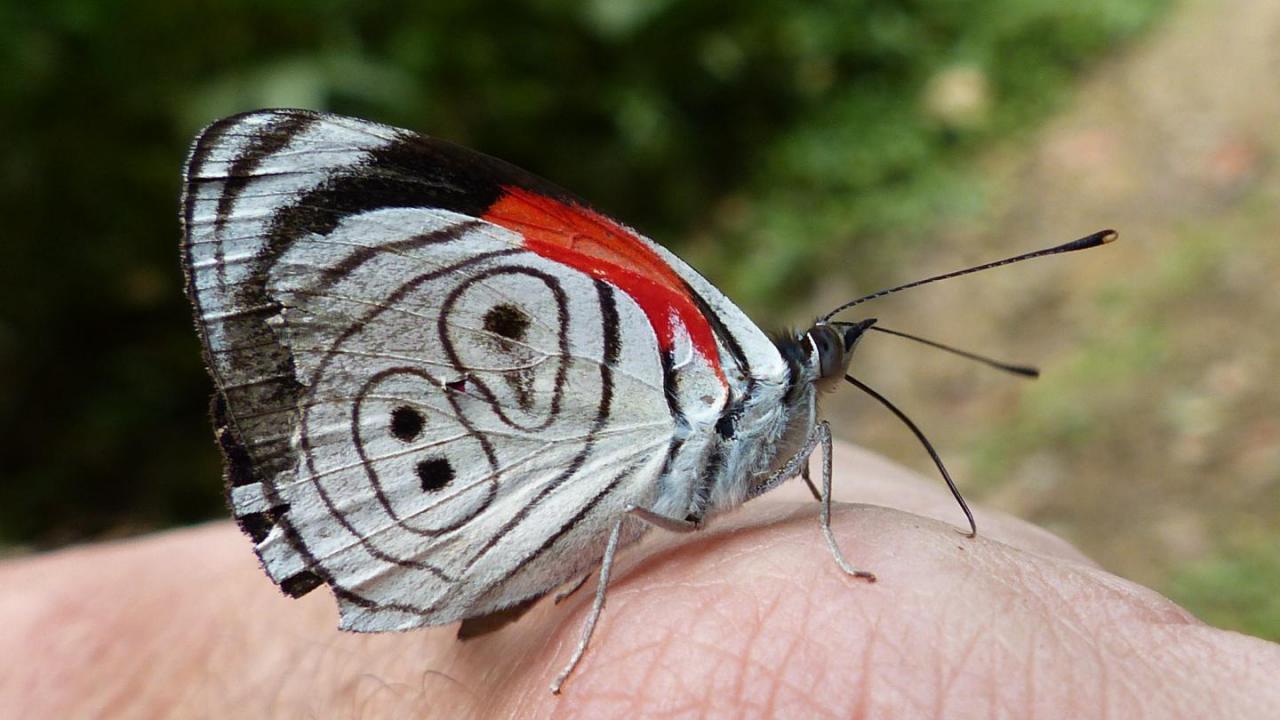 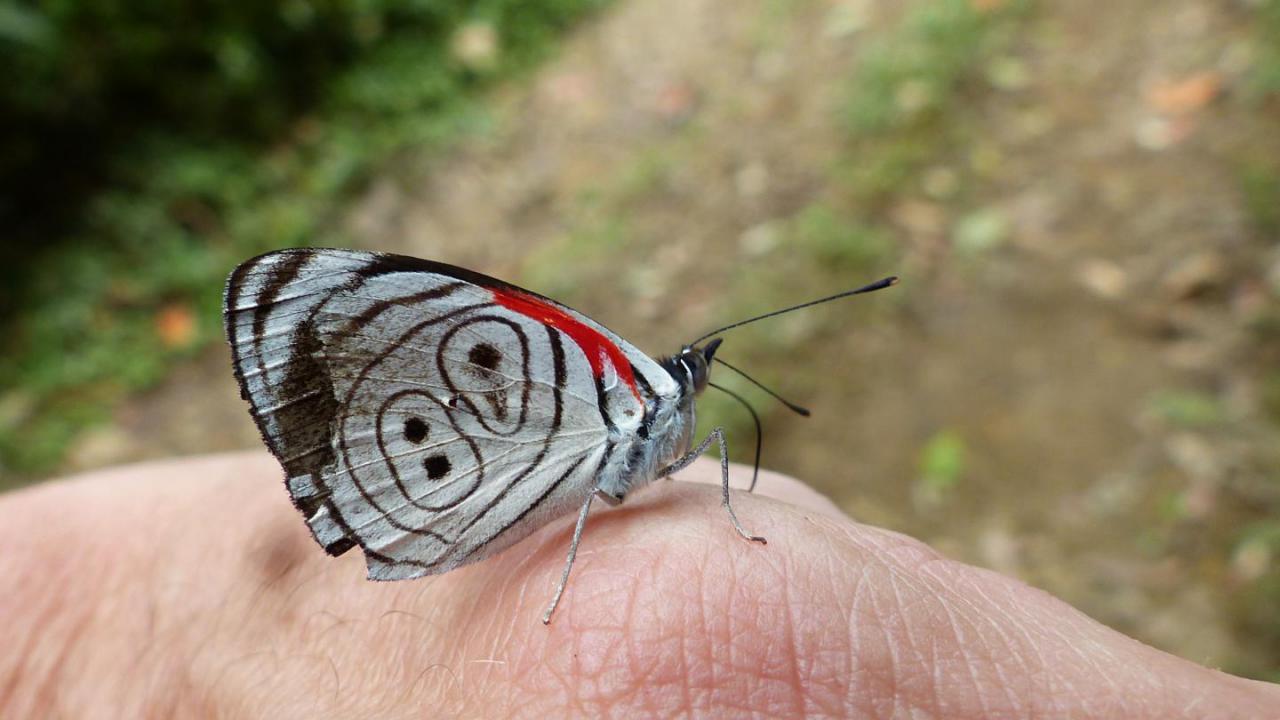 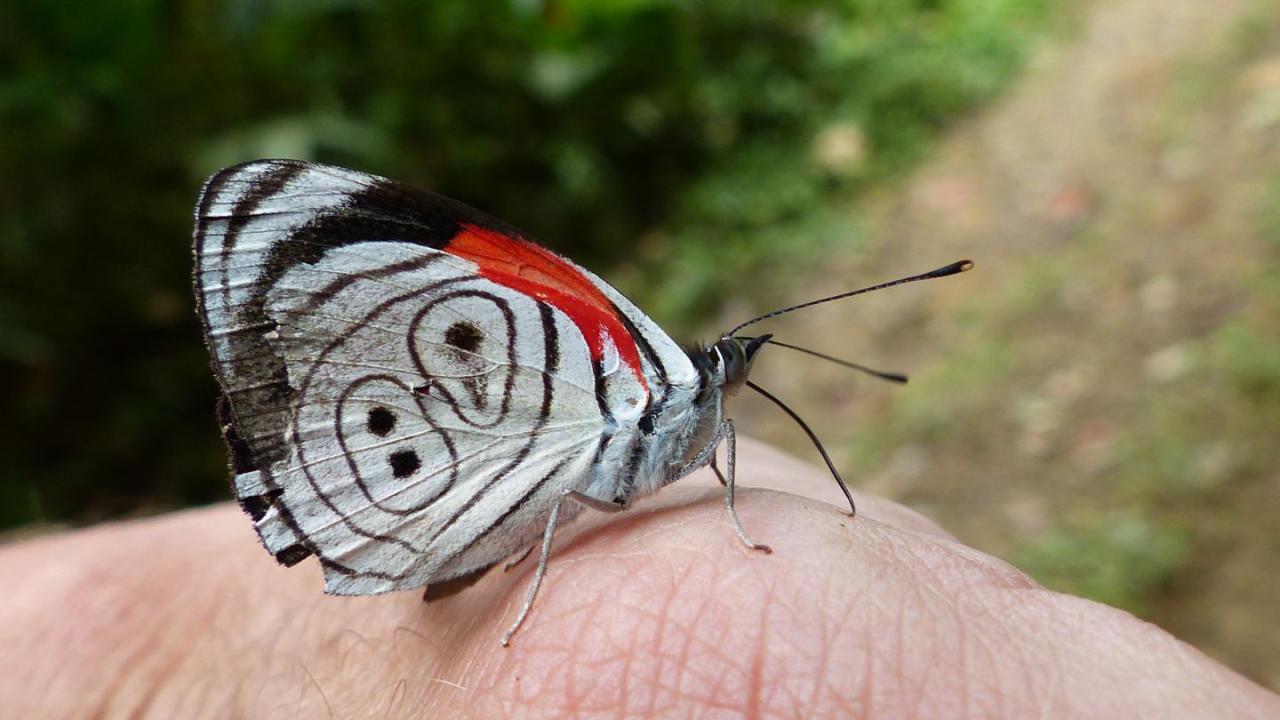 The genus Diaethria is confined to Central and South America; 3 species are found in Mexico while the remainder are widely distributed across the Amazon and the Andes.
The 89 or 88 numerals which appear on the underside of the hindwings are present in all 12 of the Diaethria species but vary in colour, thickness and shape.

Very similar looking species in the genus Diaethria occurring in Colombia are D. neglecta, D. clymena, D. euclides, D. nystographa and D. gabaza.
All of these are quite difficult to tell apart, since they are usually sitting with their wings closed and the underside of all of them look very similar.

Diaethria euclides can be recognised by the red edging to the under-side costa, which extends only as far as the innermost of the black submarginal lines.
In most other species e.g. D. neglecta, D. clymena and D. gabaza, it reaches the outermost line.
In some examples of D. euclides the '9' numeral is confluent with the innermost line.