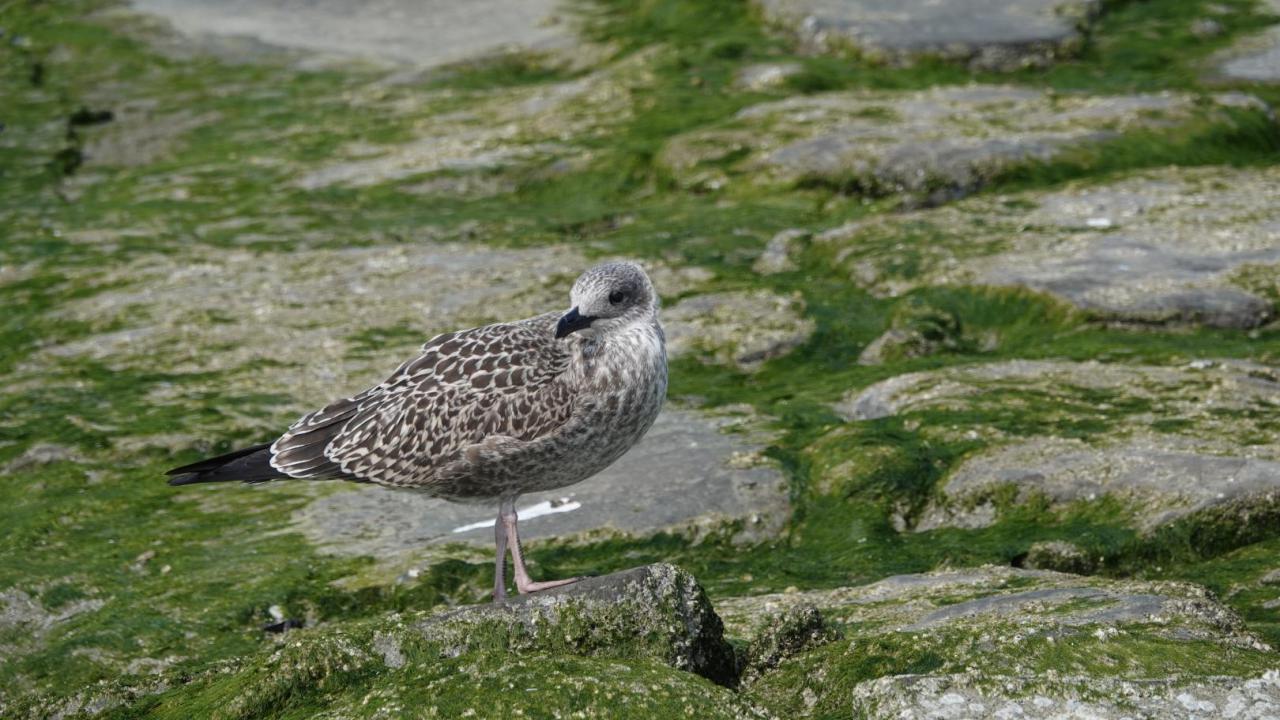 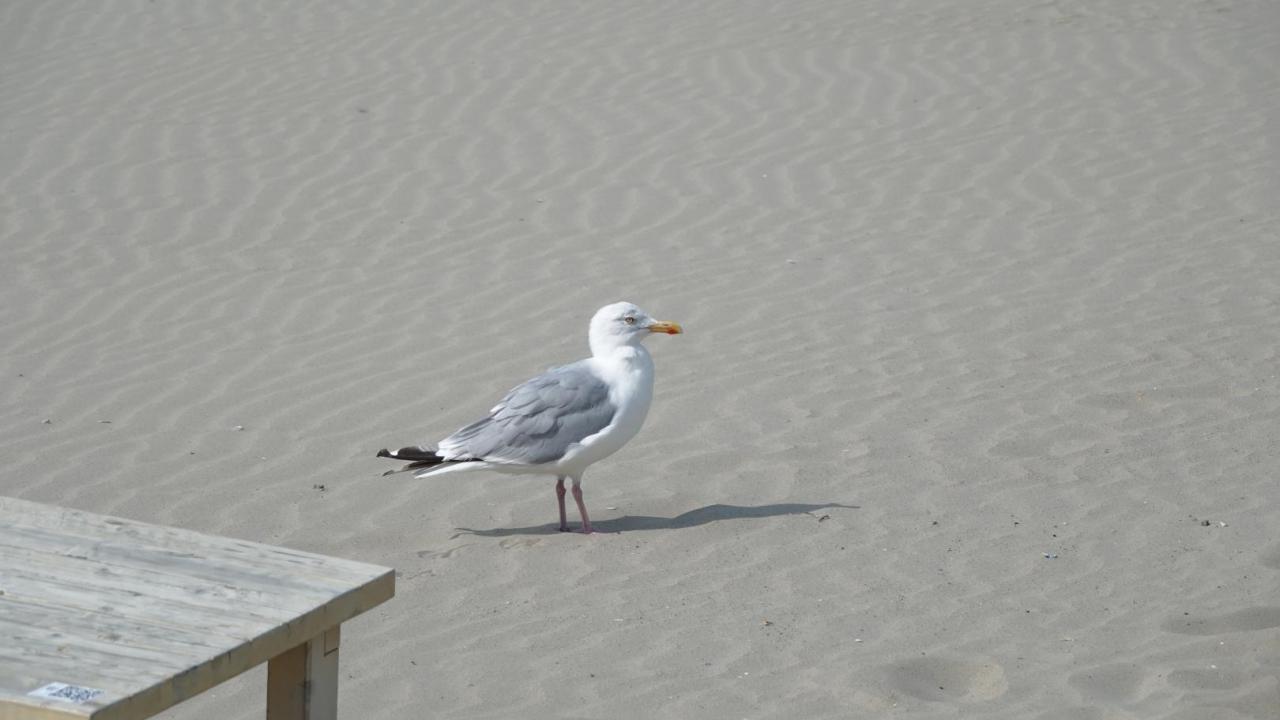 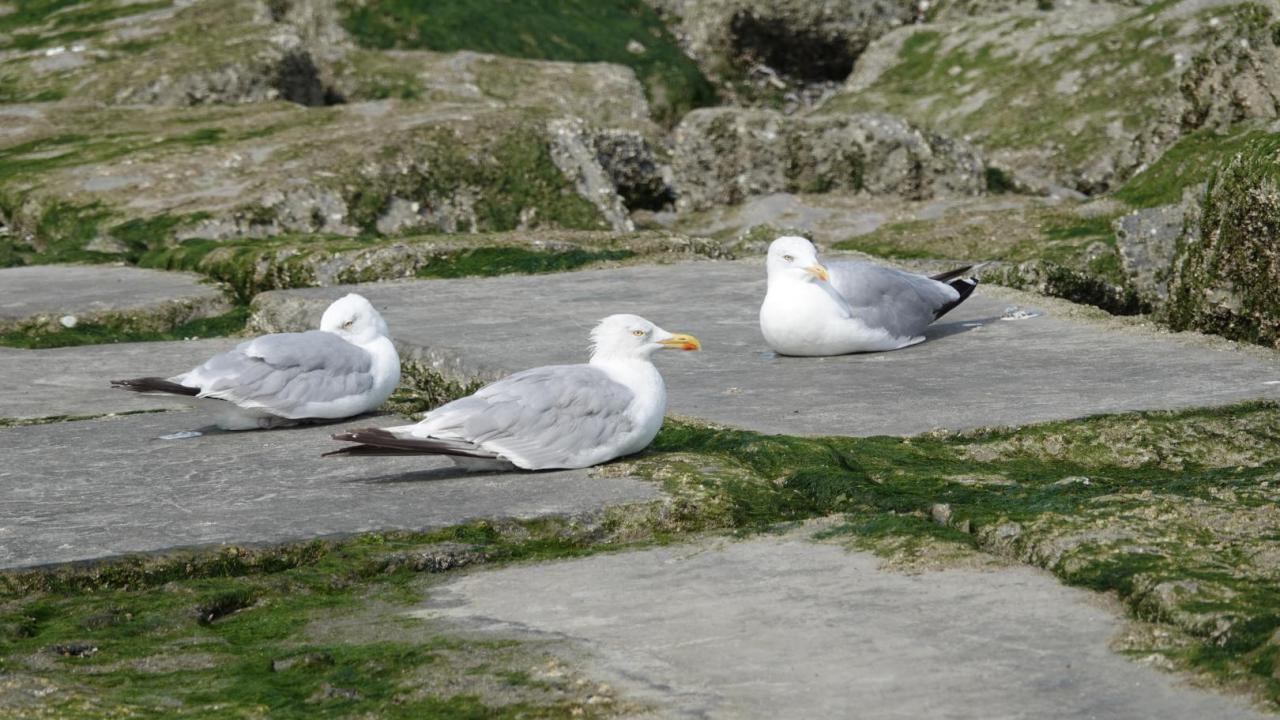 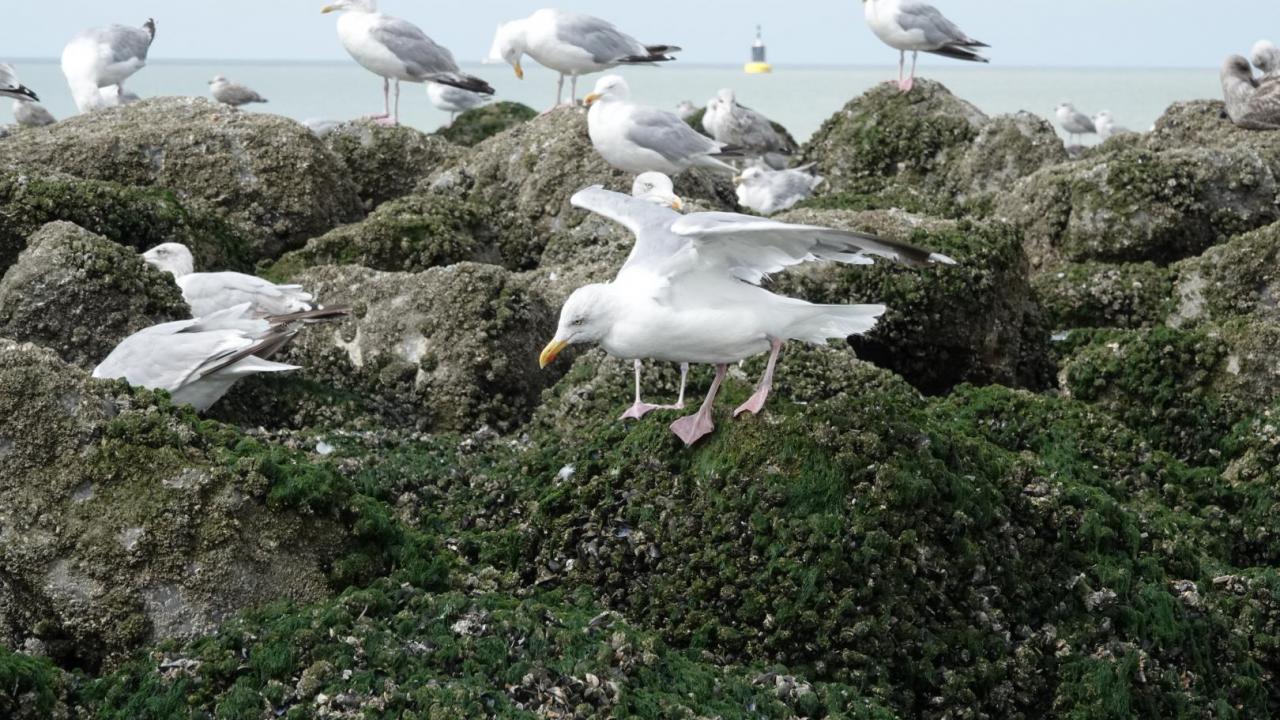 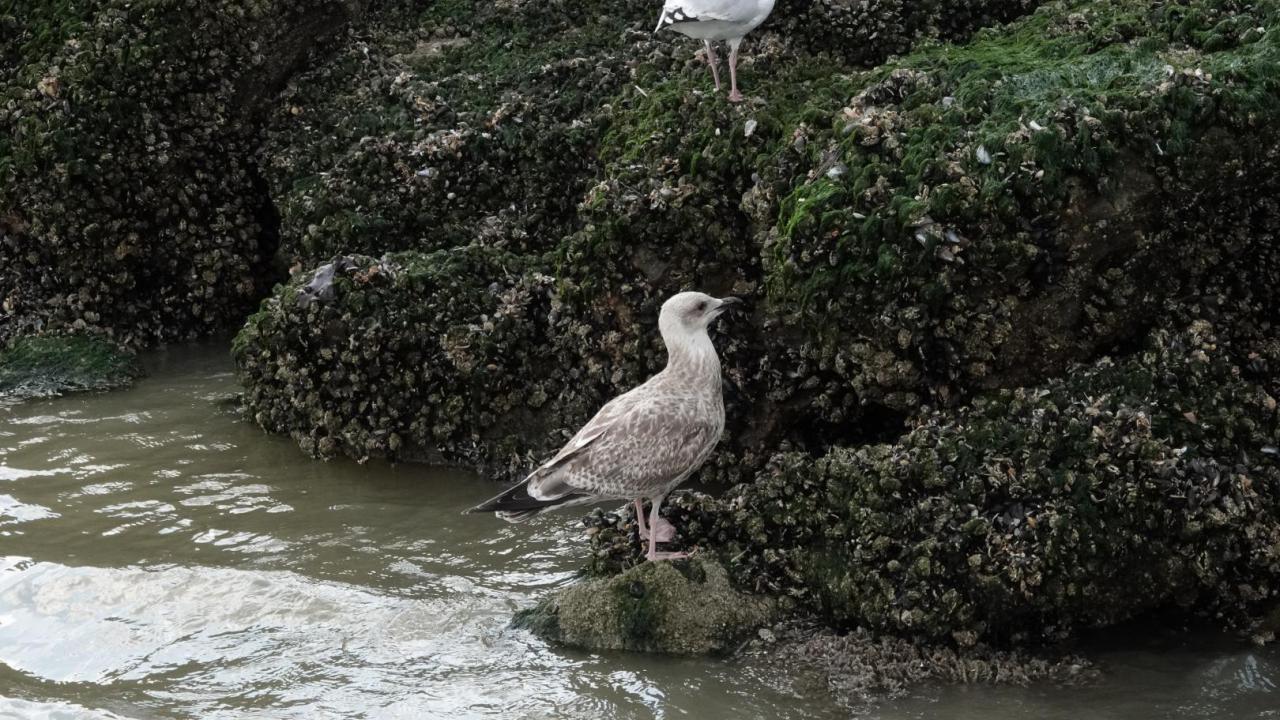 There are currently three subspecies of the European Herring Gull (Larus argentatus):
1. L. a. argentatus, the nominate form, sometimes known as the Scandinavian Herring Gull, breeds in Scandinavia and north-west Russia. Northern and eastern populations migrate south-west in winter. It is a large, bulky gull with extensive white in the wingtips.
2. L. a. argenteus, sometimes known as the Western European Herring Gull breeds in Western Europe in Iceland, the Faroes, Britain, Ireland, France, Belgium, the Netherlands and Germany. Many birds are resident while others make short-distance migratory journeys. It is smaller than L. a. argentatus with more black and less white in the wingtips and paler upper parts; and
3. L. a. ommissus, sometimes known as the Baltic Herring Gull. It is distinguised by a lighter mantle, longer wings, usually a black band on P5 and with a strong tendency to show yellow legs (instead of pink).

The photos all show L.a. argenteus.

As a rule, adult gulls attain their adult plumage and reach sexual maturity in two to five years, depending on the species.
Juvenile gulls do not look like their parents, but instead have a distinctive streaked brown plumage (1st & 5th photo).
Over the years their plumage changes from brown to, usually, white or white-blue.
In general, males average larger than females and have slightly to distinctly bigger bills and larger heads.

The European Herring Gull attains adult plumage at an average age of four years.
Juvenile and first-winter birds are mainly brown with darker streaks and have a dark bill and eyes.
Second-winter birds have a whiter head and underparts with less streaking and the back is grey.
Third-winter individuals are similar to adults, but retain some of the features of immature birds such as brown feathers in the wings and dark markings on the bill.