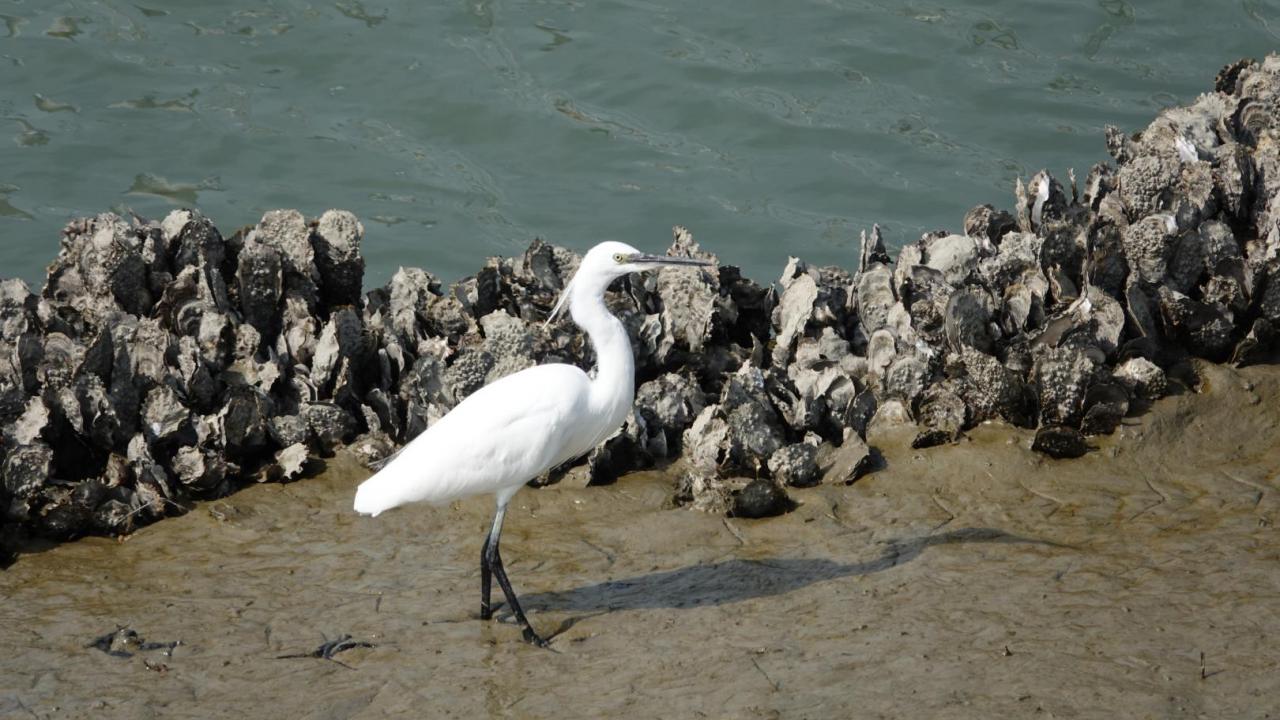 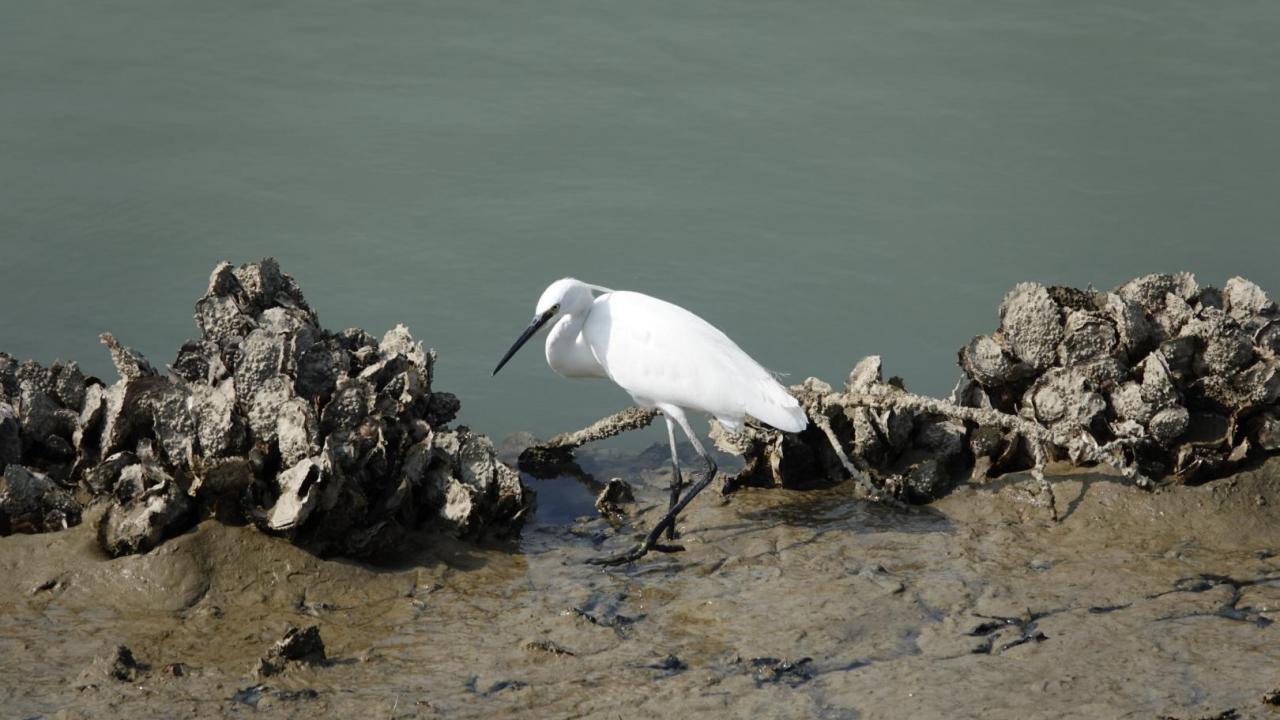 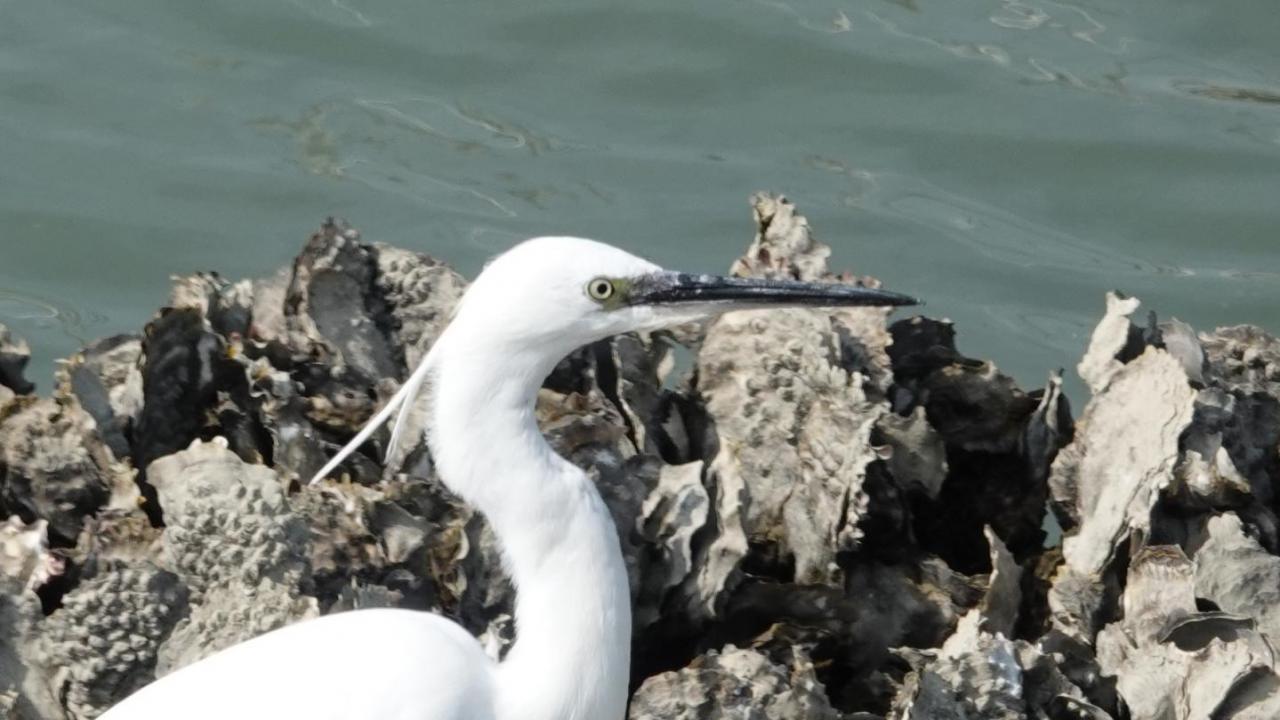 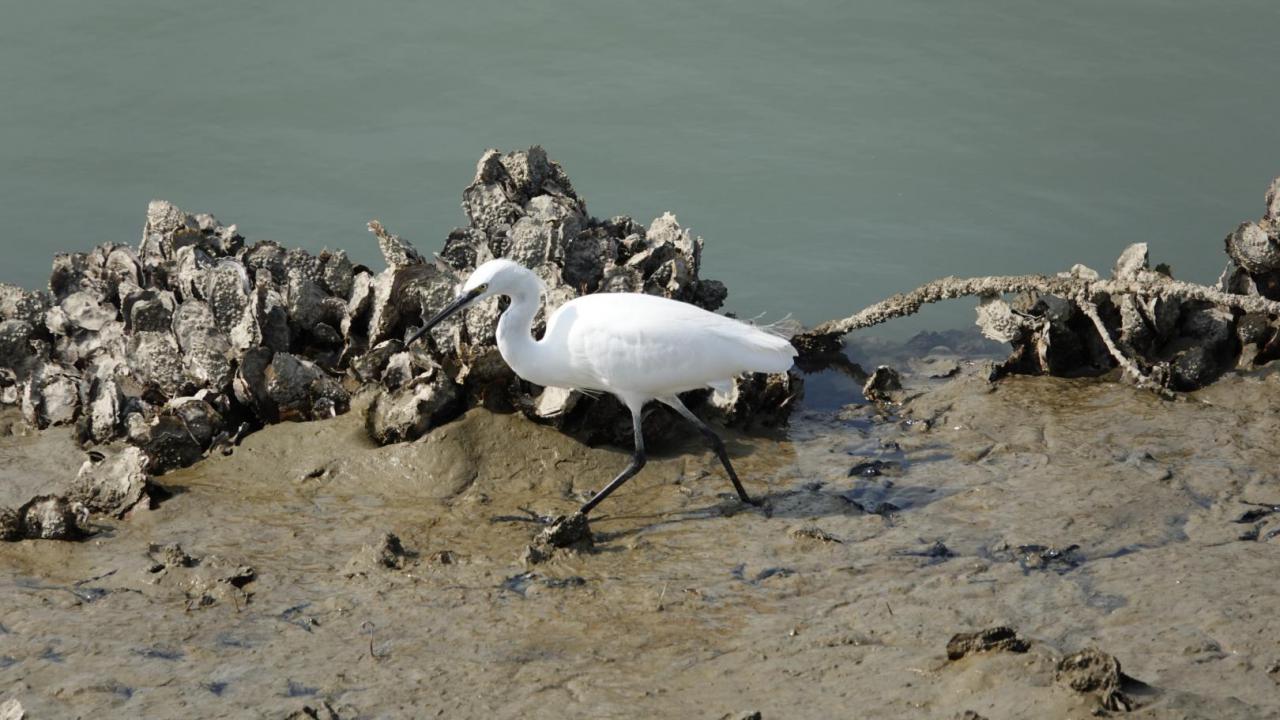 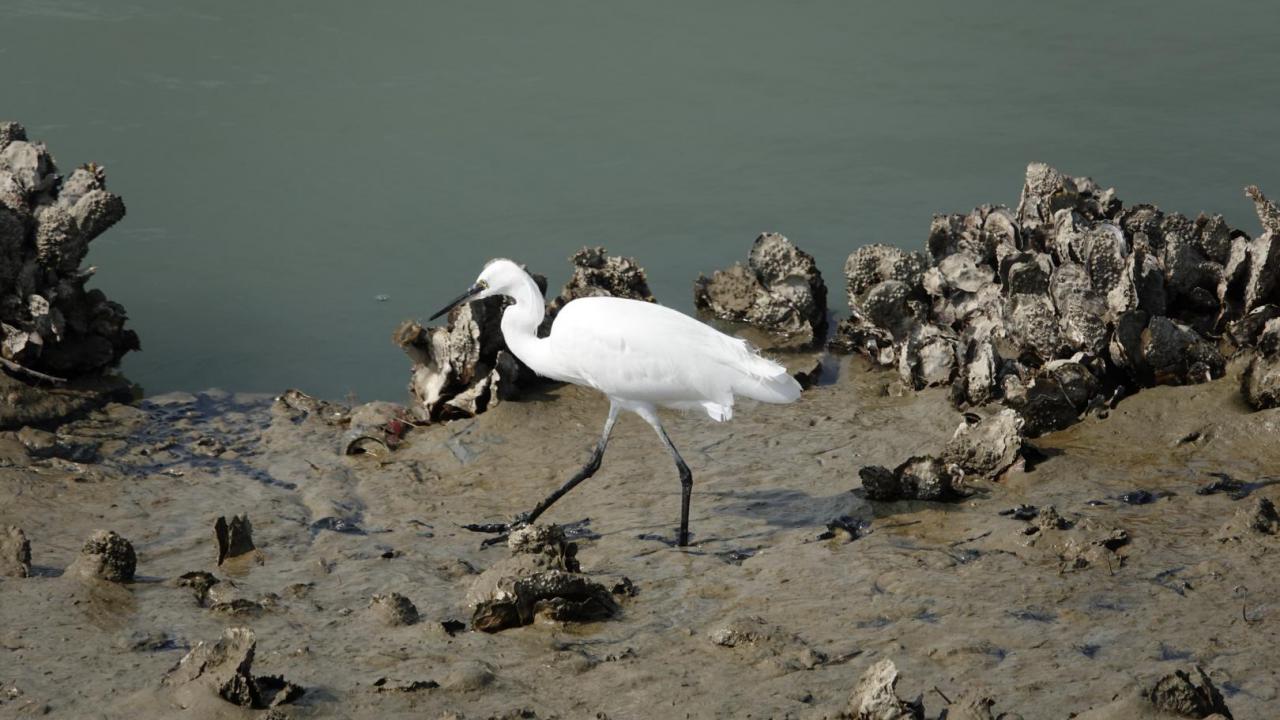 The Little Egret is a rather small (55–65 cm long and with a wingspan of 88–106 cm) and elegant egret, with a black bill and black legs with distinctive yellow feet.
In breeding plumage, it has a greyish-blue face, reddish lores (and sometimes red feet), two white long fine feathers hanging from the back of the head and similar long feathers on the breast.
In winter plumage, the Little Egret has greyish lores, no long head or breast feathers and pale greenish-yellow feet.
Little Egrets are found in a wide variety of open wetlands with fresh, brackish or salt shallow water.
They breed in Europe, Africa, Asia and Australia.
Northern European populations are migratory, mostly travelling to Africa although some remain in southern Europe.
In warmer locations, most birds are permanent residents.