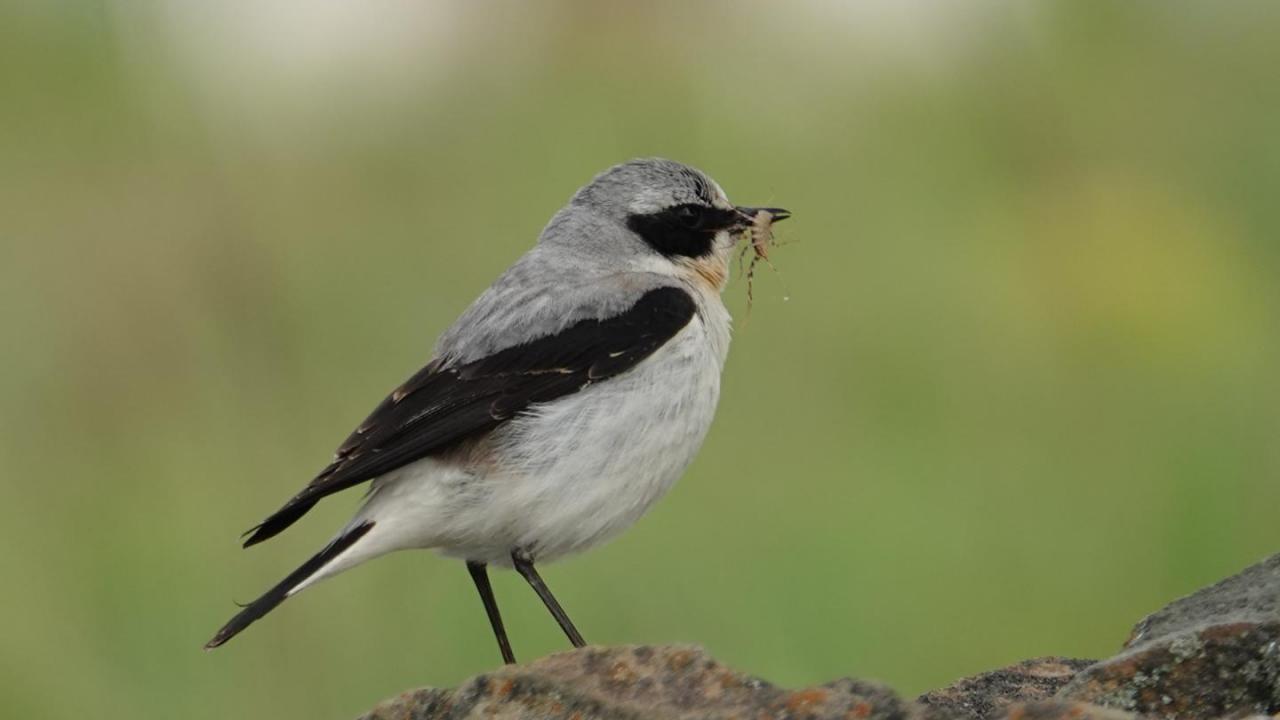 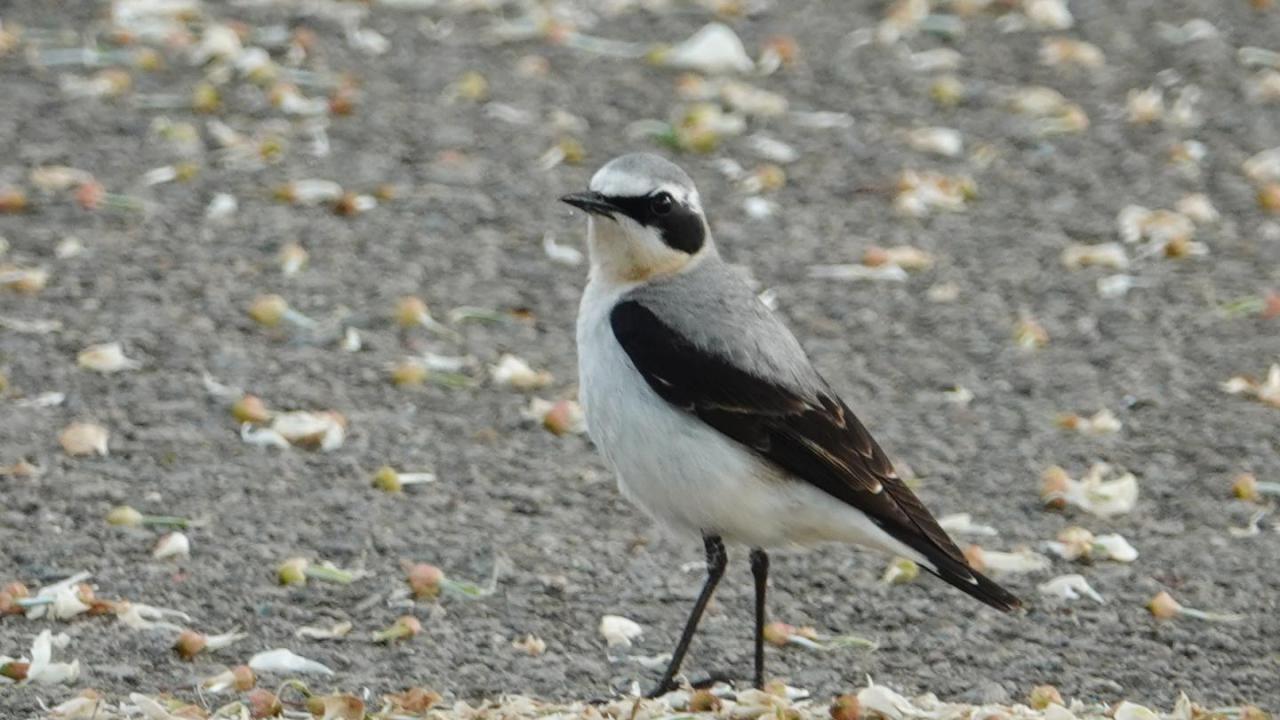 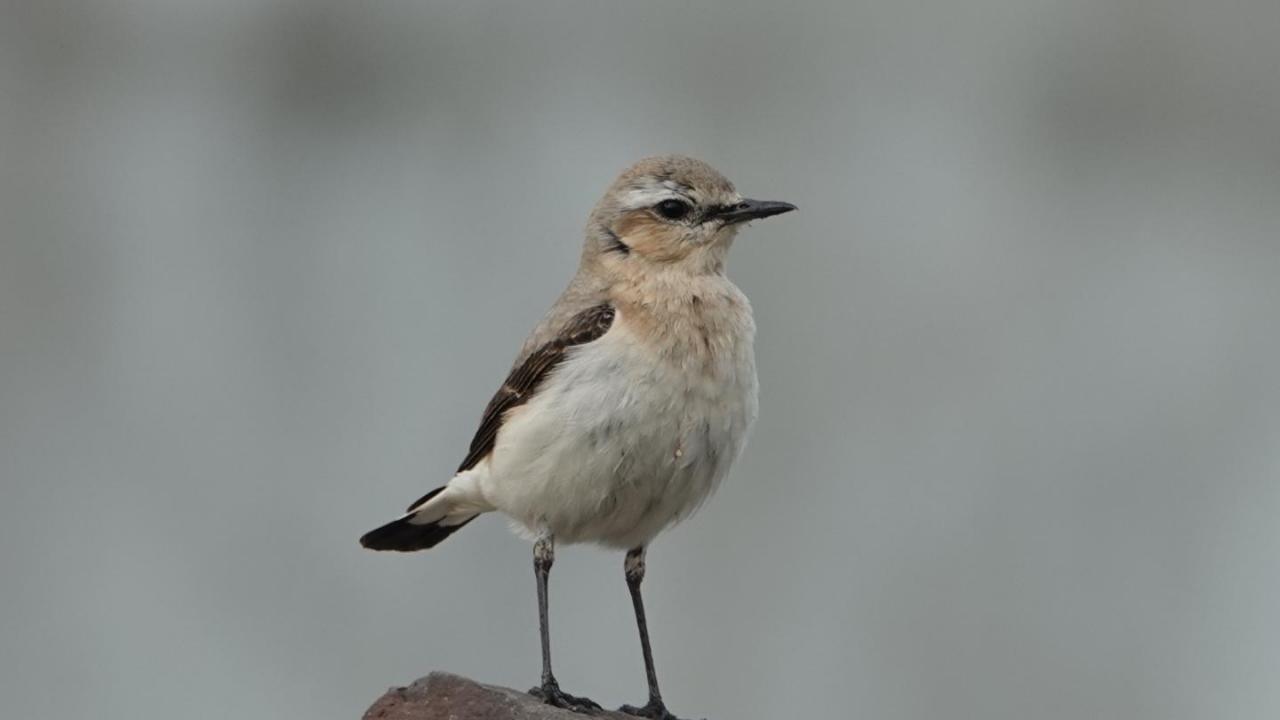 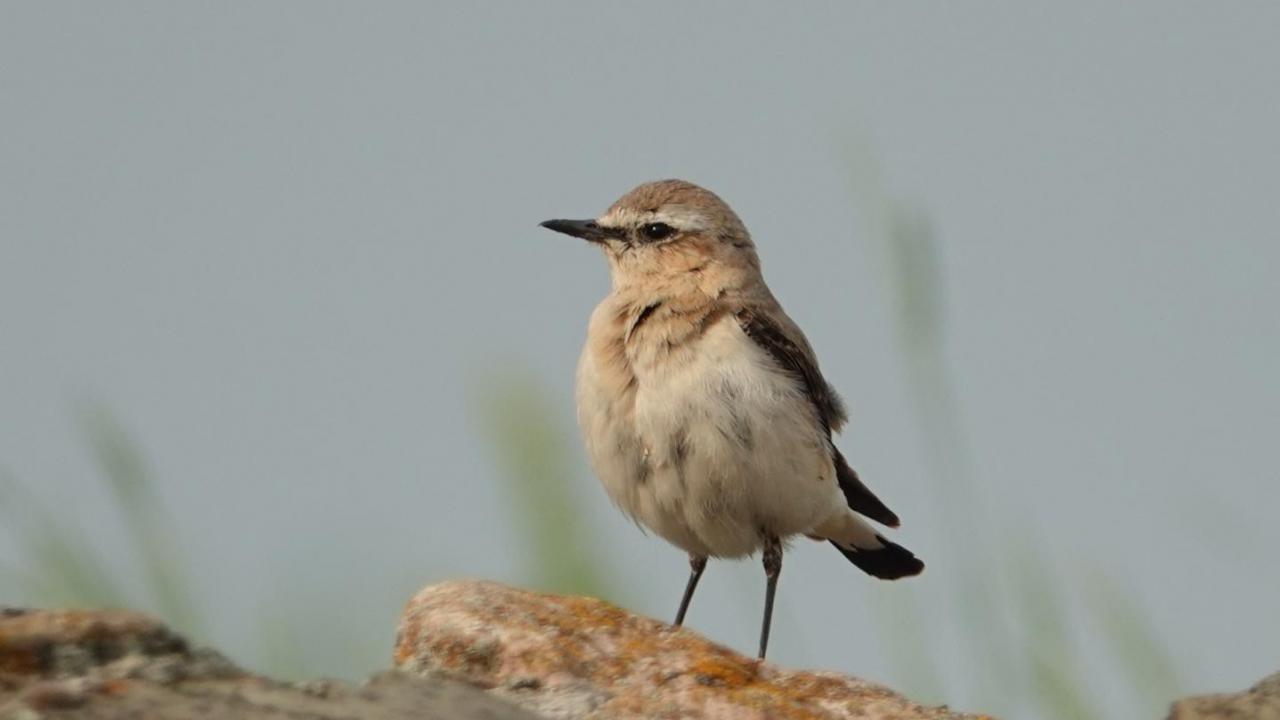 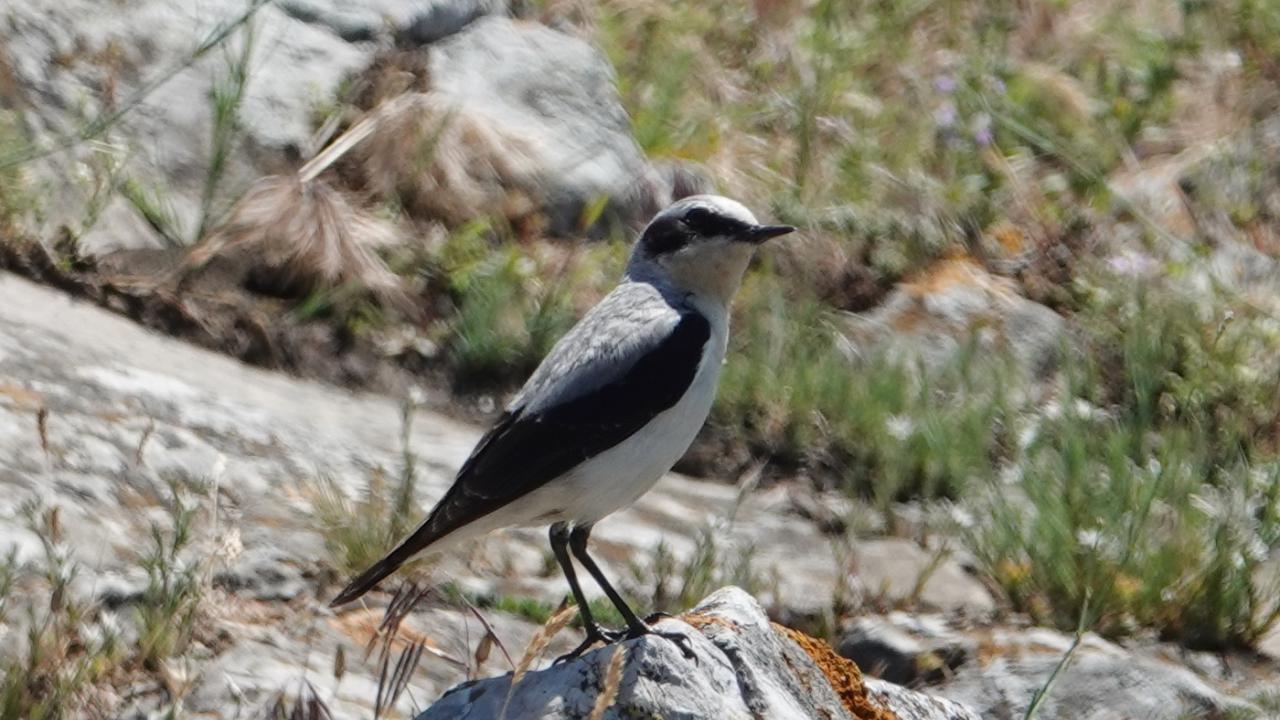 Juvenile Northern Wheatears are similar in appearance to the adult non-breeding female.