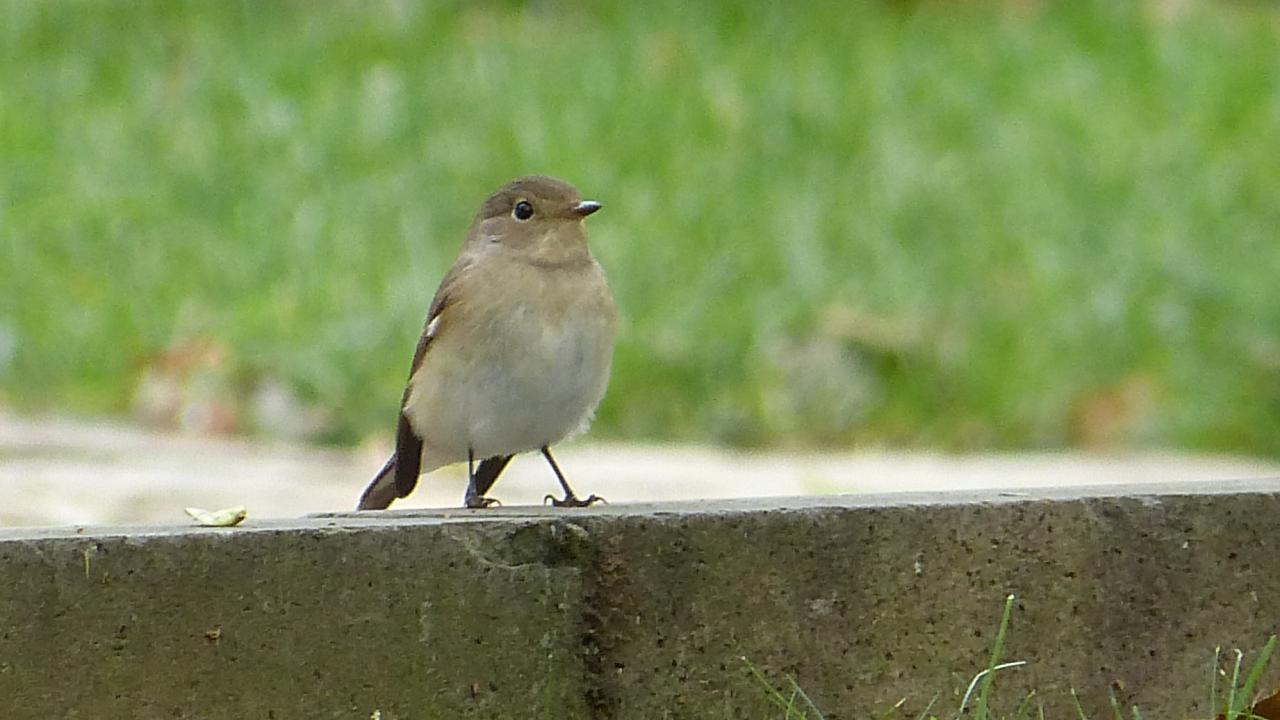 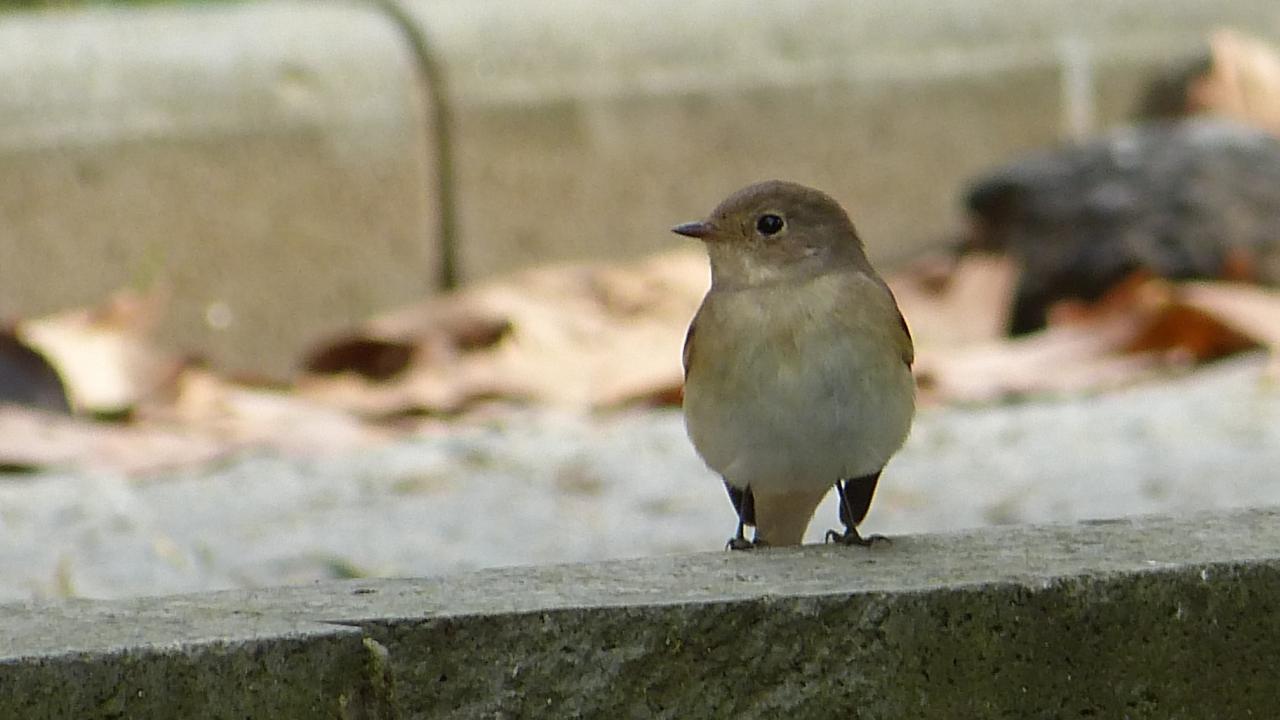 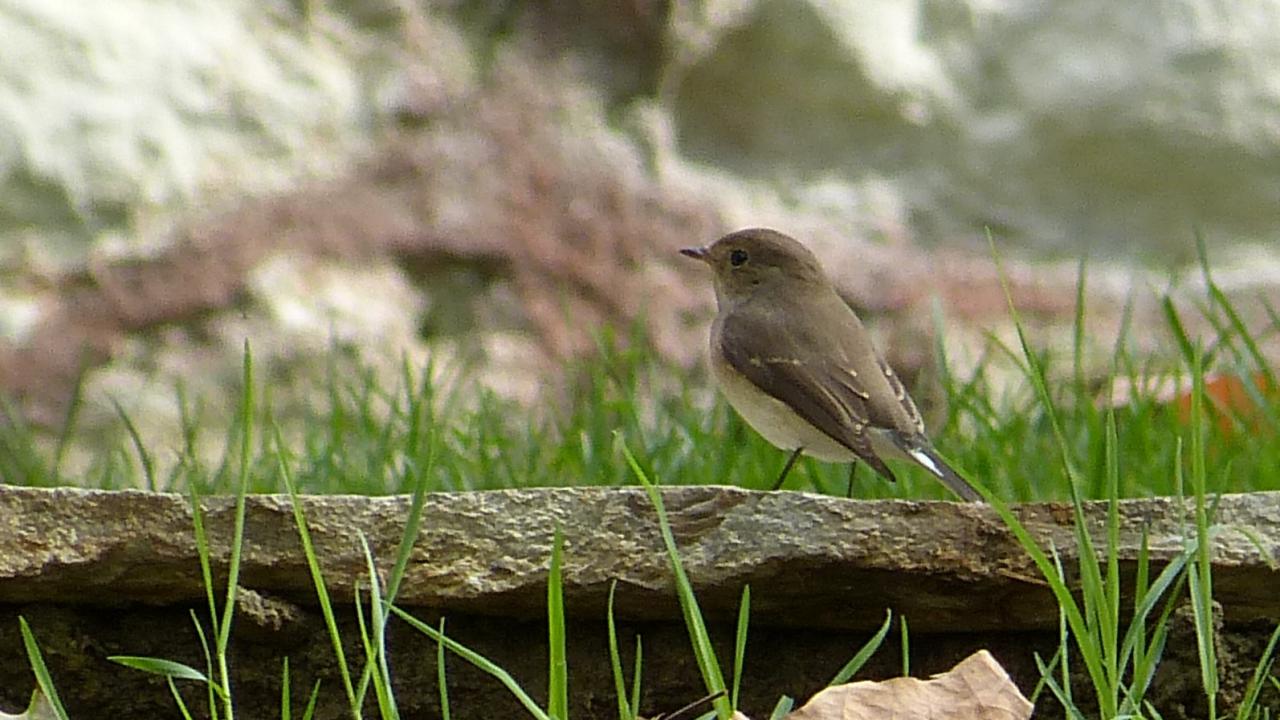 The red-breasted flycatcher is, at first glance, similar to a European Robin in appearance. A good identification feature is the white patches on either side of the base of the tail which are clearly visible on the photo in the middle.
Both male and female red-breasted flycatchers have olive-brown upperparts and white underparts. Males have a greyish head and neck and a bright orange-red throat, which females and juveniles lack.
Gülhane Park, Istanbul, Turkey, 21 September 2012