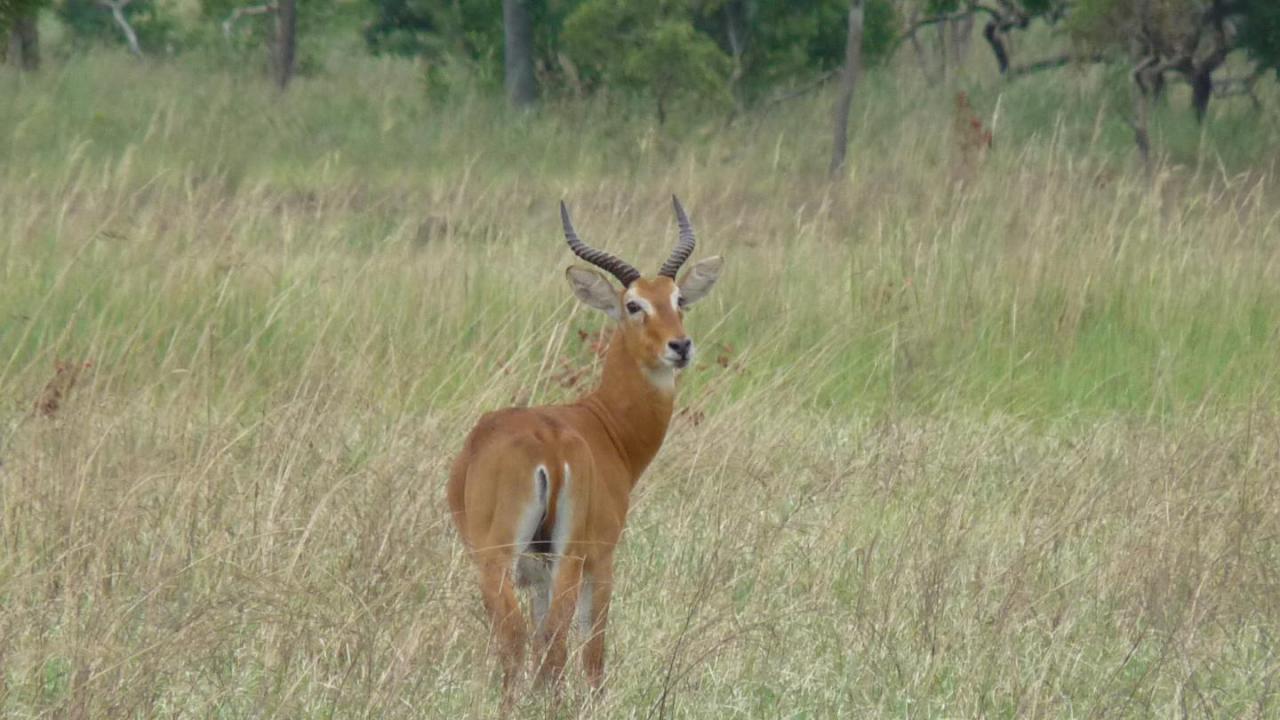 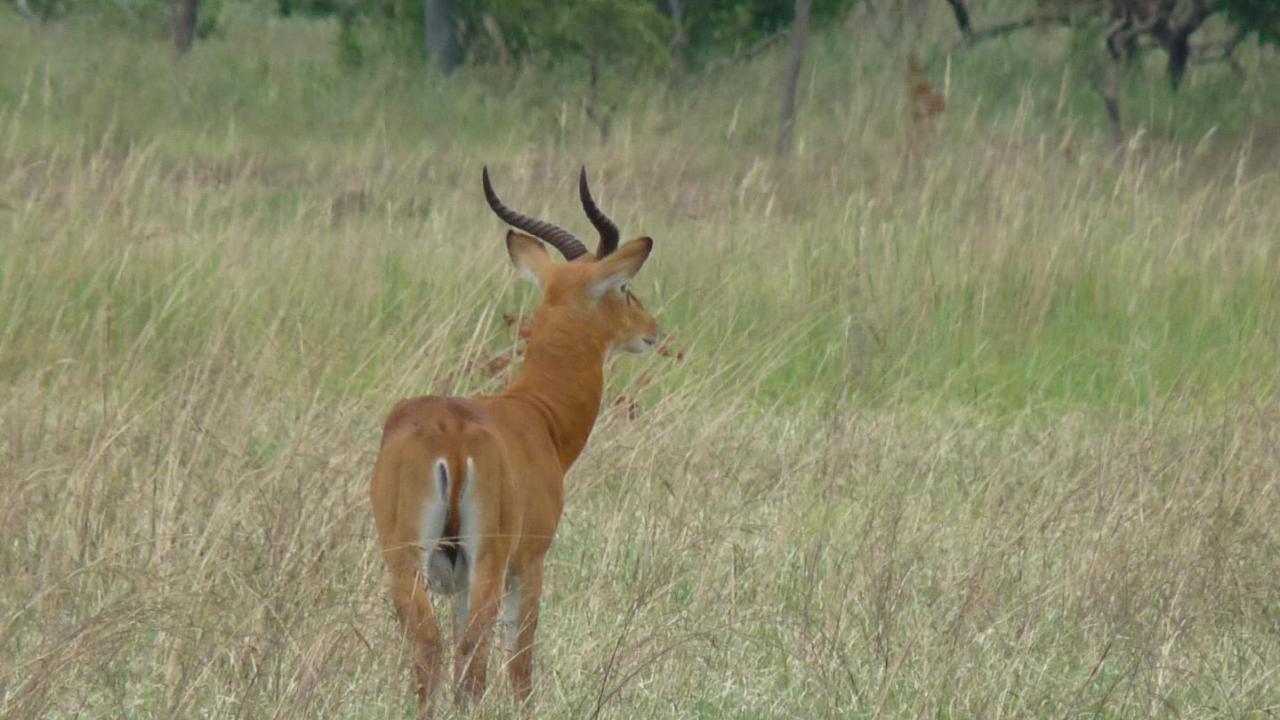 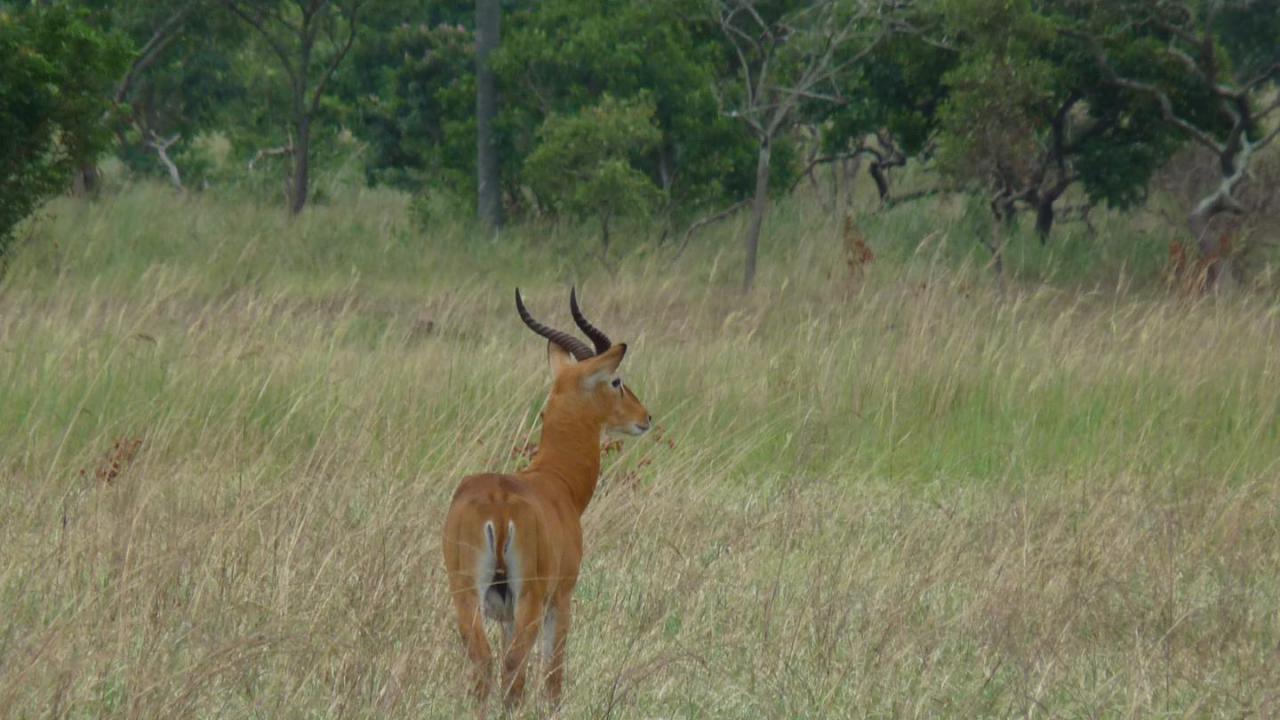 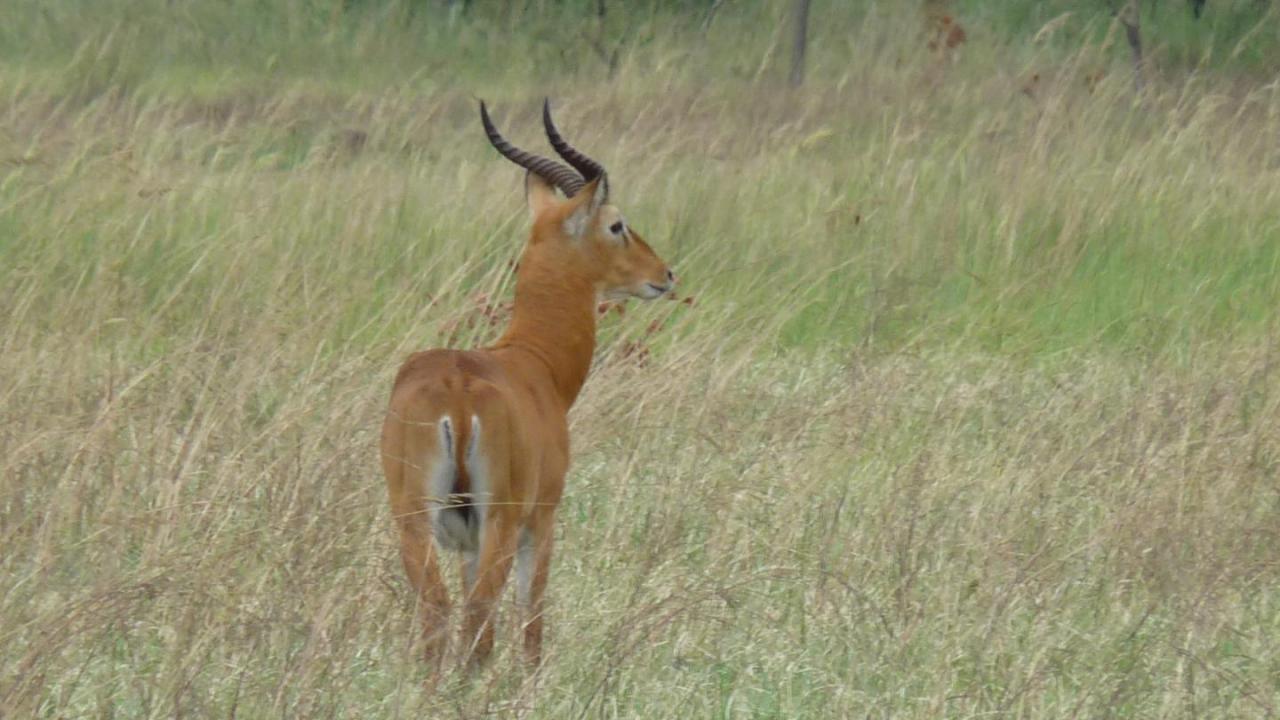 The Kob resembles the Impala but is more robust. Kobs are almost exclusively grazers, and confined to grasslands near water and regions that have year-round access to water. They live in groups of either females and calves or just males. These groups generally range from five to forty animals.